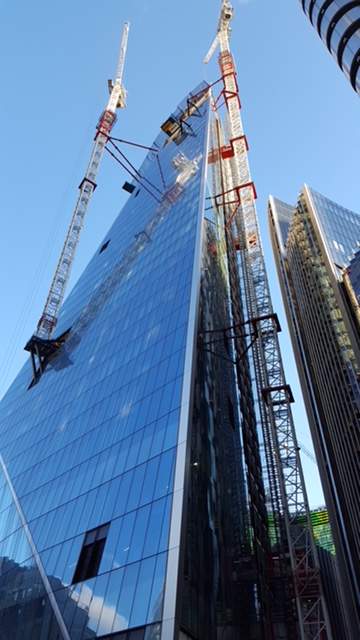 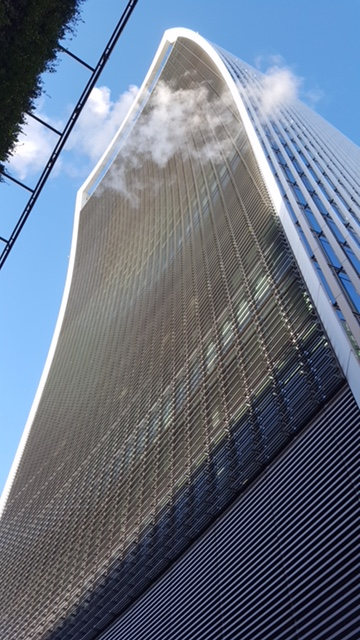 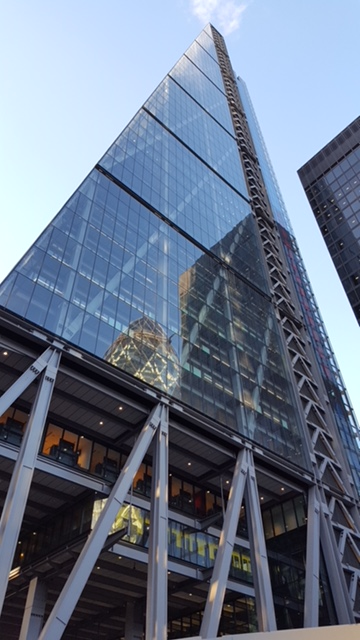 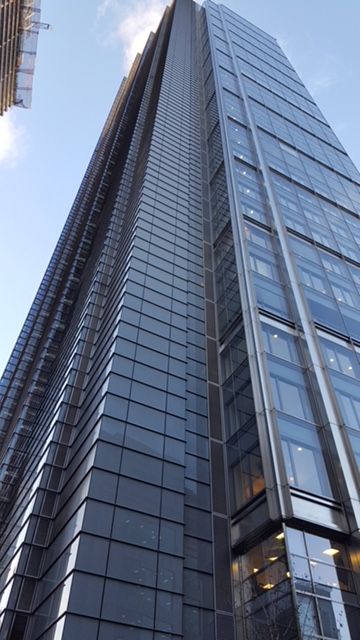 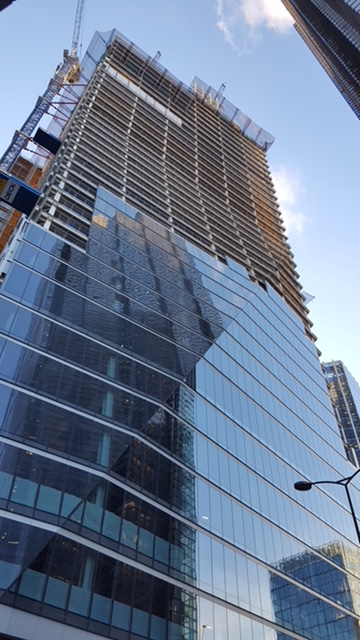 The City is founded on Construction

Trade and craft associations have flourished all over Europe for many centuries, but the City of London companies, collectively known as ‘The Livery’, are unique in their number and diversity.

The term ‘livery’ meant the custom of wearing a uniform, which is still used on ceremonial occasions. Companies are generally governed by a Master or Prime Warden, one-to-four Wardens and a Court of Assistants, all aided by a Clerk and a Beadle.

Livery companies originated in the medieval period as craft guilds, and had authority over who could trade, prices, wages, working conditions and welfare. In return for this monopoly, they also controlled quality – carrying out inspections and punishing poor workmanship. They cared for members who were unable to work and made sure they had a decent burial.

Like most organisations during the Middle Ages, livery companies forged close ties to the Church. Most companies, including the Worshipful Company of Constructors, still retain their religious associations, but these days, members are free to follow any faith, or none.

Since the Company was founded in 1976, it has made many donations to support the construction industry and it is particularly proud of its association with a number of industry scholarships and awards as well as its military affiliations.