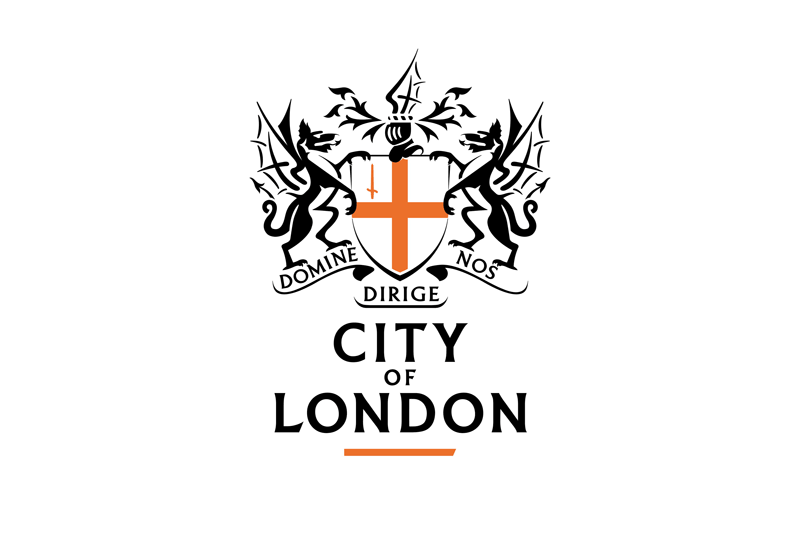 Customarily, the Privileges Committee of Aldermen would, at this time of year, be turning its attention to appraising Aldermen for progression to high office in future years. However, in these unprecedented times following the outbreak of COVID-19, its focus is instead on the current Shrievalty and Mayoralty and in the midst the uncertainties surrounding the current Coronavirus pandemic the life of the City of London must go on, so the City has just published a Press Release, which can be downloaded here.

From the Press Release you will see that it has been decided that, subject to being formally re-elected later this year, both the current Lord Mayor and the Sheriffs will serve for two terms, so that they will be in post until the Shrieval Elections next year.  It is hoped that this arrangement will give both continuity and stability in this unsettling time.

Past Master Victoria Russell is a much respected member of the construction fraternity.  She has…