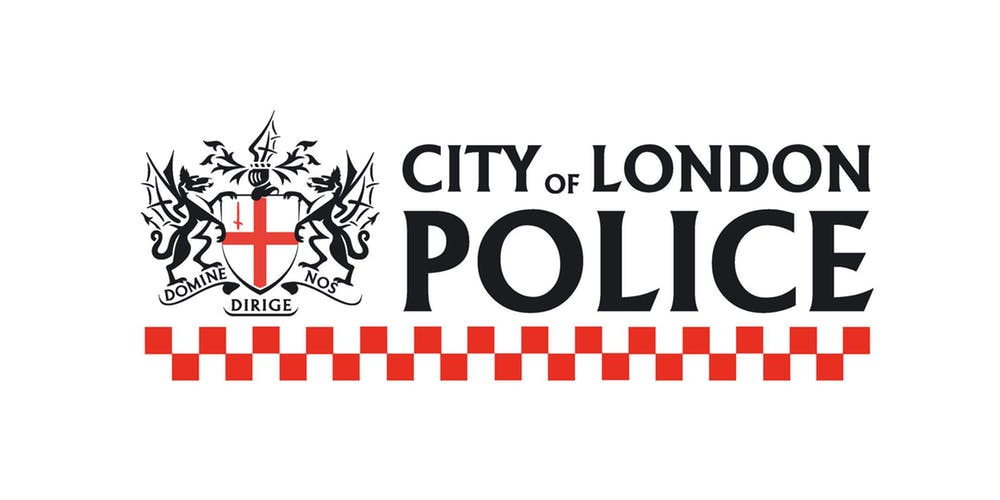 On 25th September several stalwarts of the day-time visit fraternity (not surprisingly, mostly retired) were able to enjoy an informative tour of the City of London Police Museum, which has recently been moved from Wood Street Police Station to the Guildhall complex, and an afternoon guided tour of interesting Police sites in the square mile.

Our guide for both was Peter Clarke, a retired City of London Police Inspector.  He proved to be both knowledgeable and entertaining, and related the facts behind many of the stories that we had grown up learning about – the “Siege of Sydney Street”, and the provisional IRA attention to the City of London some 40 years ago. The group were fascinated by the likeness of the organiser (Junior Warden Terry Withers) to one of the forerunners of today’s police force (see photo on left).
Liveryman Henry Smith was also fascinated when he saw a display about his namesake Sir Henry Smith, the Assistant Commissioner of the City of London Police some time back (see photo on right)

Following a good lunch at Brown’s Restaurant in Old Jewry the group (suitably refreshed) re-assembled outside the Museum to go on a guided tour of sites of Police interest in the near vicinity.  They noted especially the old police call boxes which were used before the days of radio, some of which are still in situ, but have been re-purposed – for example the one outside St Lawrence Jewry, which now houses the controls for the hydraulic barriers at the entrance to Guildhall Square.

Our thanks must go to Peter Clarke, whose expert knowledge made the visit and guided walk so interesting and worthwhile.